Reasons to Swap to LED Lighting

In today’s saturated market, there are many lighting choices available. Options range from the traditional incandescent bulbs to CFL’s, halogens to LEDs. LED lighting is becoming a popular choice for lots of general lighting applications across a wide range of industries – office, architectural, automotive, showrooms, broadcasting, entertainment and electronic instrumentation to name a few. LED light strips are a popular choice for a range of residential and commercial applications.

There are plenty of excellent reasons to switch your existing lighting to LED.

Until the recent technological advancements, LED lights were beyond the acceptable price point for most consumers. Now that they are on par with the costs of traditional bulbs, LED technology is more affordable than ever before.

Once you make the switch to LED, you will notice that you are using significantly less energy, and your monthly bills will decrease, and this will result in cost savings.

LEDs require less energy than their traditional counterparts; such as fluorescents and halogens. LEDs only lose 5% of the generated energy to heat, and the remaining is turned into light.

Due to their reduced energy consumption, LEDs emit less heat. This makes them an ideal choice for buildings that can get hot – this is an issue that restaurants and manufacturing industries have to deal with all the time. Less heat equals less demand on air conditioning and cooling systems. This makes LEDs a safer option as they are highly unlikely to overheat.

Unlike the traditional bulbs; fluorescents, and CFLs, LEDs don’t contain any highly toxic mercury. This means that when it comes to recycling LED bulbs there doesn’t have to be any specialist requirements.

The LED bulbs can be recycled with ease, whereas CFL bulbs need to be disposed of in a safe manner to ensure that the waste site is not contaminated by the mercury.

LEDs also have a long lifespan, which means that you will use less bulbs over the course of time, this equates to less packaging, transportation and disposal. Switching over to LEDs is a simple and effective way to greatly reduce your carbon footprint.

Traditional incandescent bulbs produce a nice warm light, it is what we are all used to and can be quite comforting. However, LEDs give people choice, you can achieve any colour on the colour temperature chart. An LED light will be able to emit this light with a constant colour temperature too, regardless of the intensity – unlike conventional light fittings.

LED strip lights last much longer than other lighting products. LED bulbs and diodes have a far superior operational life, and some can last for up to 200,000 hours of use. LEDs typically last up to 25 times longer than halogen and incandescent bulbs, and three times longer than CFLs. So your LED bulbs will likely last until you move houses, how cool is that?

In addition, LEDs do not have filaments or glass bulbs which makes them sturdy and durable.

Selecting the Right Style of Skylights for Your Home 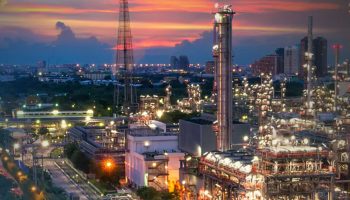 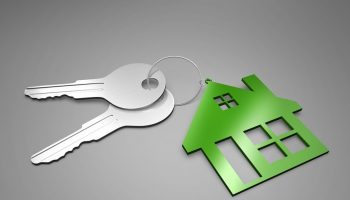 Preparing to Buy a Home 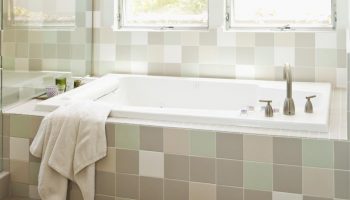 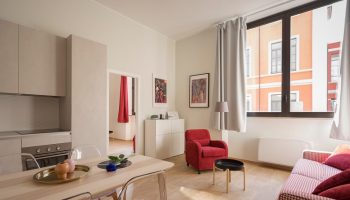 Buying A Flat In Berlin Germany 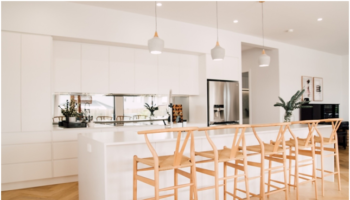 Hiring an Interior Designer: Another Perspective!

What Impressions You Need to Form of Your Wall

How to move my furniture to another state?

Get to Know the Different Types of Flooring Options