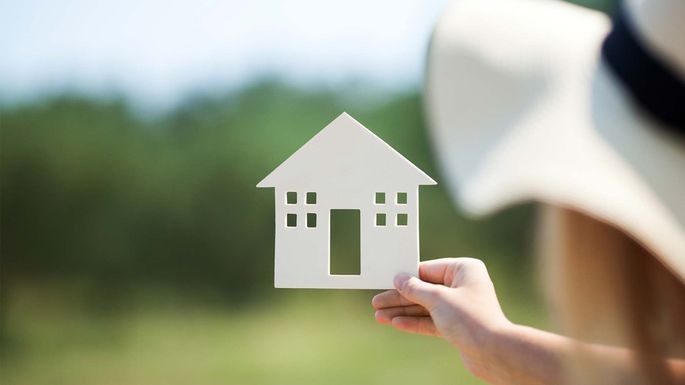 Buying a new home that has just been constructed and you moving in as the first occupants is an exciting prospect. Everything is expected to be in great working order with the development of the home like unwrapping a new smartphone or brand new washing machine.

However, a house is not some electric device or white good – it is a great deal more than that. Moreover, a new build home can be dogged by little snags that detriment the moving in experience of the new homeowner.

When a new development is under construction there will be a number of various trades personnel and craftsmen working to make ensure the new build is fit and ready for the new property dwellers to live in comfortably.

However, most building projects are under time constraints to get the job done quickly. The plasterers and painters will often be asked to work more quickly because the electricians and plumbers need to occupy some of these same rooms.

Bricklayers will be asked to increase production in order for the roofers to begin their tasks. When the construction company and developers win contracts to acquire these new homes, it is done so with a promise to the councils and landowners that the entire project will be completed within a pre-agreed time frame.

But heavy rain can slow down groundworks and foundation teams. The entire project can often slip behind schedule and skills craftsmen working on the finishing touches are forced to rush through their paces to keep everything delivered on time.

Mistakes are made and certain build errors creep in to the finished work. These are called snags and they can be very frustrating for the new homeowner. The frustration of these snags can often not be discovered until several weeks after the builders have long gone.

Typical examples found to be snags are things like badly plastered walls or rough paintwork, unlevelled flooring, insufficient fire safety measures, ceilings that are not flat or walls that are off kilter.

This allows for the work to be corrected before the developer and its responsibilities expire.

Can Duct Cleaning Boost the Efficiency of Your HVAC System?

How to use Self-Storage Service in Camden 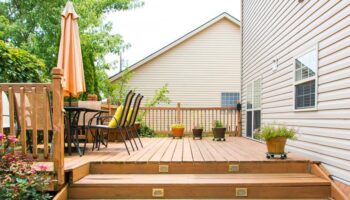 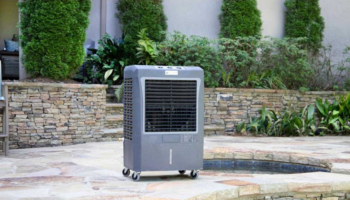 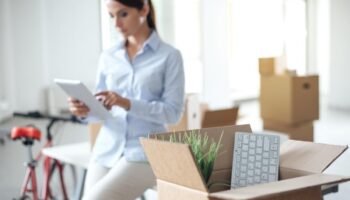 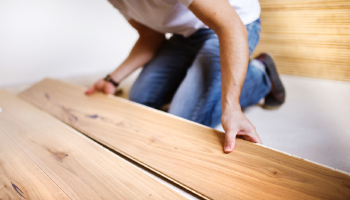 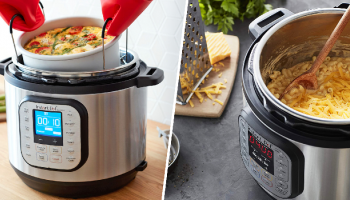 How do I hide the refrigerator in plain sight in the kitchen?

The Ultimate Guide to Excavator Attachments